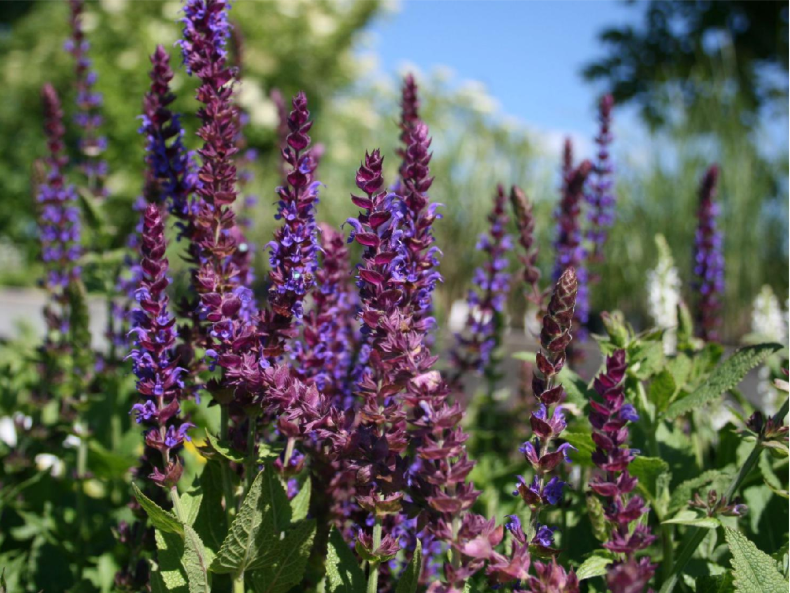 The fundamental goals of all the plants is to grow, reproduce and to ensure that there
genes are pass to the next generation. Majority of the metabolites produced by plants,
therefore, are polysaccharides and proteins that give the plants structure and function.
Plants also produce very small amounts of secondary metabolites, which helps the plant
indirectly. Many of these secondary metabolites are extensively commercially valuable
and some have very complex chemical structure. Most of the plant compounds used in
perfumes, flavors, and natural medicines are secondary metabolites.
Terpenes and Terpenoids

1
One of the key secondary metabolite building blocks is a five carbon molecule called
isoprene (or, more officially, 2-methyl-1,3-butadiene).
Isoprene is used by plants to produce terpenes, molecules made from 2 or more
isoprenes, &amp; terpenoids.
Terpenes and terpenoids are the chemical compounds extracted from plants and
responsible for many plant smells and flavors.

Terpenes may be classified on the basis of number of isoprene units in the
molecules. They are of following type:

Extraction of Metabolites:
Plant produce a smaller amount of metabolites. So to extract a usable amount of
matabolites from the plant a special provision is being made. Following are the methods
used to extract these metabolites.

1
Most of the essential are extracted through the Steam Distillation. Steam distillation,
takes advantage of the volatility of a compound to evaporate when heated with steam
and the hydrophobicity of the compound to separate into an oil phase during
condensation.